“When they come for you”: How Lawyers Resist Authoritarianism in Russia 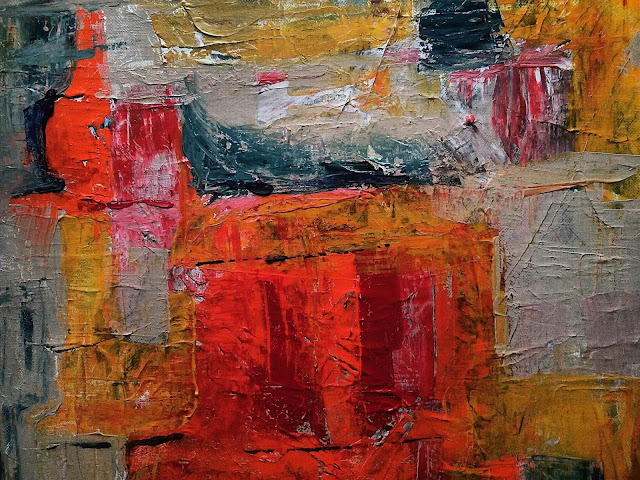 Following Vladimir Putin’s return to the Presidency in 2012, the Russian State Duma (parliament) passed a string of repressive laws. The Duma installed fines for those participating in unauthorized demonstrations, amended extremism laws, and passed a law that curtailed the work of nongovernmental organizations (NGOs) by cutting their ties with their foreign—primarily, North American—donors.

This “law on foreign agents” forces Russian NGOs to register as “foreign agents” (inostrannye agenty) with the Ministry of Justice when they receive foreign funding and engage into political activities. NGOs registered this way have to label all their publications with “foreign agent”. NGOs that fail to comply can expect a surprise inspection, often leading to fines between 300.000 and 500.000 Rubles. In January 2018, the foreign agent registry counts 85 foreign agents (Ministerstvo Yustitsii 2018), a drop since 2016, when the registry listed 156 organizations. A new law on “undesirable organizations”, passed in 2015, forced major international donors—the Open Society Foundation and MacArthur Foundation—out of the country.

On top of these restrictions, the Duma amended treason laws in 2012. Russians are now more likely to meet agents of the FSB (Federal Security Service, Federal’naya Sluzhba Bezopasnosti Rossiiskoi Federatsii), either for an interrogation or a chat on the streets. A growing number of Russians is put on trial for high treason for a call, sending an SMS, or sharing a post on Facebook. For instance, Svetlana Davydova, a housewife with seven children, was investigated for high treason after she had called the Embassy of Ukraine, informing them that she overheard Russian soldiers talking about military deployments in Ukraine.

While these laws were passed in rapidly, their execution is often random, inciting a climate of fear (Gel’man 2016). In this unpredictable environment, many NGOs and Russians now face the question: what to do, when the authorities come for you?[1]

Drawing on interviews with Russian lawyers, in the article ‘“When they Come for You”: Legal Mobilization in New Authoritarian Russia’ I examine how these lawyers continue their work when authorities resort to use the law as a tool of repression. How have they given legal aid to two groups of victims: Russians under investigation for treason and NGOs prosecuted under the foreign agent law? By examining how lawyers make strategic choices while coping with unfair courts, the random enforcement of laws, and shrinking financial resources, this article argues that state coercion does not deter lawyers from legal mobilization at domestic courts and at the European Court of Human Rights.

Repressive laws have pushed Russian human rights lawyers to reinvent their everyday practices, forcing them explore new strategies besides legal mobilization. For instance, they have given consultations to NGOs to circumvent the foreign agent law. Some NGOs dropped their registrations to work informally. For instance, Team 29, an informal collective of lawyers and journalists working on the freedom of information and the defense of treason suspects. Others have registered as a commercial organization, for example, the LGBTI film festival Side-by-Side (Bok-o-Bok).

Treason trials are often held in secret places, sometimes, in basements. Defense lawyers rarely have access to the full case files. Team 29, defending treason suspects, has, in response, used public outreach strategies in the media to put pressure on investigators. Because of very low acquittal ratings (around one percent), lawyers have, often with success, managed to stop treason cases from going to court.[2]

[1] Esli za Vami Prishli” (When they come for you) (https://team29.org/knowhow/fsb/) is an online guide of Team 29 (Komanda 29), a St. Petersburg informal collective of lawyers giving legal aid to Russians when they meet the security services.

April 09, 2020
Reconfiguring the Deserving Refugee: Cultural Categories of Worth and the Making of US Asylum Policy Talia Shiff Lecturer on Sociology Postdoctoral Fellow, Weatherhead Scholars Program Harvard University @Talia_Shiff Contemporary US asylum policy is characterized by two seemingly contradictory developments: on the one hand, increasing restrictions placed on the admission of immigrants and asylum seekers, and on the other hand a growing acceptance of a new set of asylum claims involving previously unrecognized forms of gender-related harms. In Reconfiguring the Deserving Refugee: Cultural Categories of Worth and the Making of US Asylum Policy, Talia Shiff sets  to explain this puzzle: how is it that during a period of growing hostility towards asylum seekers at large, there is an increasingly inclusive approach towards non-conventional gender-based claims such as rape, female genital cutting and domestic violence that do not involve standard forms of government-s
Read more
February 17, 2020
Just out in Law & Society Review.   On the heels of the warmest January on record, a new paper on indigenous groups' human rights claims in the face of climate change... Realizing the Right to Be Cold? Framing Processes and Outcomes Associated with the Inuit Petition on Human Rights and Global Warming Is protection from climate change a human right? In 2005, Inuk activist Sheila Watt-Cloutier, on behalf Inuit based in the Canadian arctic and Alaska and with the support of two American environmental NGOs, submitted a petition against the United States before the Inter-American Commission of Human Rights alleging that the United States was responsible for how climate change had undermined their human rights, culture, property, traditional land, health, life, integrity, and security, subsistence, and housing – an argument that could referred to as asserting the right to be cold. The petition supported an influential transnational effort to build linkages between human
Read more