Immigration and Customs Enforcement (ICE) pays hundreds of county jails in the United States to detain immigrants facing removal proceedings.  Removal proceedings are civil proceedings against individuals alleged to have violated immigration laws.  Immigration detention therefore presents a striking case of how penal institutions are used for civil confinement purposes.  Yet we know very little about what types of counties have come to participate in this arrangement and the predictors of their participation.  Using diverse sources of county-level data that span multiple decades, we conducted the first national study of the role of local jails in confining immigrant detainees.  Our analysis of this comprehensive data produced a number of key findings.

First, the number of counties confining immigrant detainees steadily increased between 1983 and 2013, with the largest growth concentrated in small to medium sized, rural, and Republican counties located in the South.  Second, we found that the following are key predictors of county participation in immigration detention: (a) worsening labor market conditions, combined with growing unused bed space for the criminal inmate population, (b) an increasing Latino population up to a certain threshold level, and (c) increasing Republican Party strength.  These findings have important implications for the anti-detention movement.  For example, local decisions to cease county jail contracts with ICE may result in the transfer of detainees to local jurisdictions that are more remote and less welcoming of immigrants, and lacking in basic community resources for immigrant detainees.  In addition, our findings suggest that the fate of criminal mass incarceration and civil immigration detention may be tied in ways that pose fundamental challenges to the decarceration movement aimed at reducing the correctional population.

Featured in The Conversation 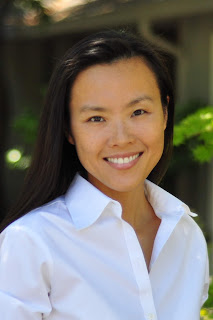 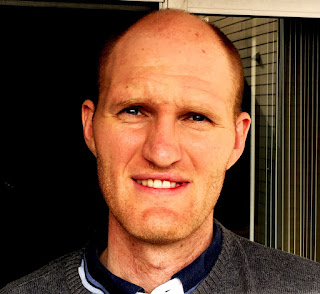