The Mechanisms behind Litigation’s “Radiating Effects”: Historical Grievances against Japan 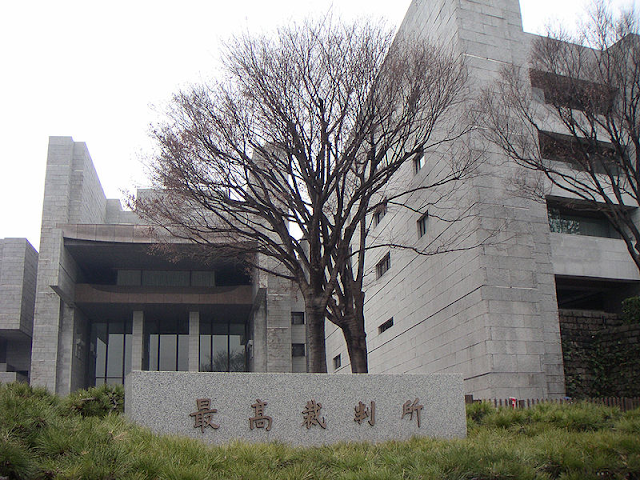 Since the 1990s, Koreans have filed dozens of lawsuits in Japanese, U.S., and Korean courts seeking compensation for their suffering during Japan’s colonial rule over the Korean peninsula from 1910-1945. If one only considers the rulings in these cases, a bleak picture emerges. Plaintiffs lost most cases. However, stopping there overlooks how these lawsuits have helped produce a myriad of other outcomes. They have indirectly helped build collective identities, reframe debates over shared memories, provide political leverage to push for new statutes that give financial assistance to World War II-era victims, and sometimes even serve as venues for transnational interpersonal reconciliation. But how do litigants attain such indirect effects of litigation? By what mechanisms does litigation help litigants achieve such outcomes?
Drawing on original interviews with lawyers, plaintiffs, journalists, and citizen activists, the article, “The Mechanisms behind Litigation’s ‘Radiating Effects’: Historical Grievances against Japan,” unpacks how these lawsuits have contributed to social change. I identify twenty often interacting mechanisms that can be activated by litigation processes, from a lawsuit’s filing to the ultimate ruling and beyond. Certainly, litigation can spur backlash or have other negative consequences, but I focus on the indirect effects that are productive for plaintiffs. Often, social movements strategically leverage features of the process of filing claims and fighting them in court to their advantage. They might organize supporter groups to fill the seats in the courtroom to signal the case’s importance to judges. The adversarial nature of litigation also dramatizes the issue, which makes for interesting stories that appeal to news outlets. And the fact that courts are hearing a case may provide enough political cover for a lawmaker to raise the issue in parliament.[1] In addition, lawsuits by foreign plaintiffs can bring them into contact with citizens of the former perpetrator country, and sometimes facilitate the types of intergroup discussions that researchers find reduces prejudice. Identifying such mechanisms behind what Marc Galanter once called litigation’s “radiating effects” helps us understand how litigants capitalize on potential synergies between the courts and other venues of activism.[2]
The research, which includes analysis of media and scholarly accounts and court and movement documents from Japan and Korea, also sheds light on some of the distinctive features of the litigation process in these countries. For example, discontinuous trials, with court hearings held only once every few months, can make it difficult to sustain momentum in activism, but the court hearings also become opportunities for public events, press conferences, and gatherings that build solidarity and a shared identity among plaintiffs, their lawyers, and citizens who support them.[3] In some cases, elderly Korean plaintiffs in wheelchairs were covered with sheets of handwritten notes from individual Japanese and Korean supporters as they proceeded into Japanese courts past banks of news cameras. Not only does this article raise awareness of the broader impact postwar compensation lawsuits in East Asia, it also contributes non-Western and transnational cases to scholarship on litigation’s indirect effects. These lawsuits are about contested historical legacies that continue to complicate inter-state relations in Northeast Asia, between the United States’ two key allies: Japan and South Korea. If you peel back the layers, however, they are also spurring fascinating social changes.