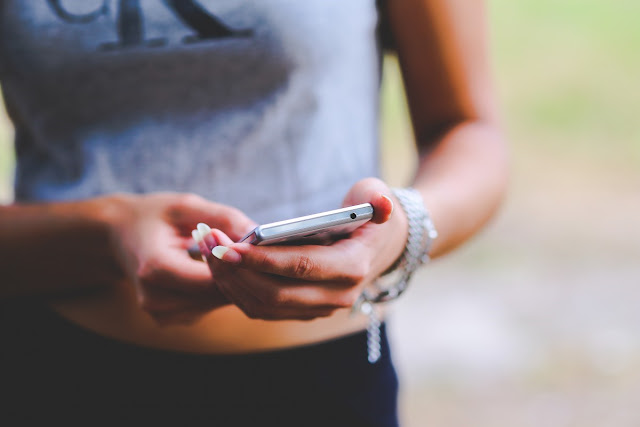 “There’s no video, no injury. It’s purely one hundred percent ‘he said, she said.’ They had a terrible relationship. They were nasty to each other and they don’t get along well, probably never will. But there is no evidence to support the state’s case, other than their words.” Our article, “’That’s How She Talks’: Animating Text Message Evidence in the Sexual Assault Trial,” begins with these familiar words offered by a defense attorney during a sexual assault trial in Milwaukee, Wisconsin. The oft-invoked trope of “he said, she said” in cases of sexual violence suggests that without third-party eye witness testimony or material evidence, sexual assault allegations rest on conflicting reports provided by victims, the accused, and other witnesses. But how do trial attorneys reinvent this trope when the words of the witnesses are preserved as text messages? 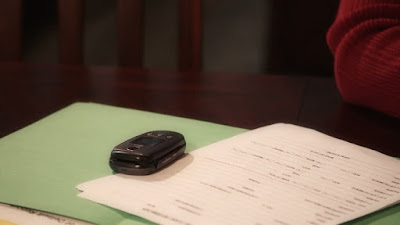 Text messages are recorded communication, distinct from memory recalled on the stand or material documents recorded for official purposes. Texting involves the exchange of short messages traded in intense interactions over discrete periods of time, bringing previously private scenes and conversations to life in a court of law. While text transcripts resolve the question of what exactly was said and when, we argue that texts introduce additional ambiguities and dilemmas of interpretation during trial. These ambiguities arise through the strategic enunciating and performance of text messages on the witness stand. In recent days, political operative Roger Stone has made such claims, arguing that the text messages cited in the indictment against him are merely taken out of context as he had a joking relationship with the recipient. Prosecutors assert that Stone’s words are threats. While tone can be called into question, text messages are also used during investigations and trials to interpret a particular relationship. For example, actor Kevin Spacey’s defense team has requested text message evidence, suggesting that the correspondence between Spacey and his accuser will be exculpatory.

Focusing on two sexual assault trials that relied heavily on text messaging evidence of conversations between the complaining witness and the defendant, we demonstrate how court actors animate texts that emphasized particular rape tropes while playing upon gendered, racialized, and familial cultural norms. In our comparative analysis, we introduce two victim-witnesses, “Anna” and “Tamee,” both women of color, and show how their text messages, and those of the defendants, are used during trial. Trial attorneys, as well as other witnesses, transform texts into performances that play out in front of the jury in ways that reinforce cultural narratives of sexuality, race, gender, and victimization.

For Anna, Tamee, and the defendants, text messaging evidence imbues the already contentious terrain of credibility. In addition to the typical features associated with credible testimony, such as consistency and plausibility, text messages introduce added information about each witness’s social location, at times through the colloquial forms attributed to their messages. This occurs through both subtle and explicit contexts of gendered racialization. For example, text messages between Anna, her sister, and the defendant emphasized Anna’s attachment to her family along with her passivity, timidity, and sexual naiveté. Texts between Tamee and the defendant, on the other hand, served to sexualize and defeminize her, exposing Tamee to accusations of being an aggressive (and therefore, unwomanly) woman, and worse yet, a callous mother.

Although attorneys remain the primary narrators and animators of text message evidence, witnesses, too, transform written text in ways that jurors might find most compelling and convincing. We suggest that who reads the text messages and how those messages are read accounts for their uptake. Should text message transcripts be read in dispassionate tones by the police who recovered them, or should they be read by one of the parties who authored the exchange? While, text messages seemingly settle the lacunae of “he said, she said,” they are highly interpretable documents that can be strategically animated by a variety of individuals to address questions of credibility. Understanding these processes might influence attorney’s evidentiary choices and change the calculus regarding defendant’s decisions to testify in court.

Inviting Papers for a Symposium on Immigration Detention

To be considered, the work must engage with theory, offer empirical analysis, and make clear contributions to socio-legal studies. Possible topics include, but are not limited to:
Causes of…
Read more