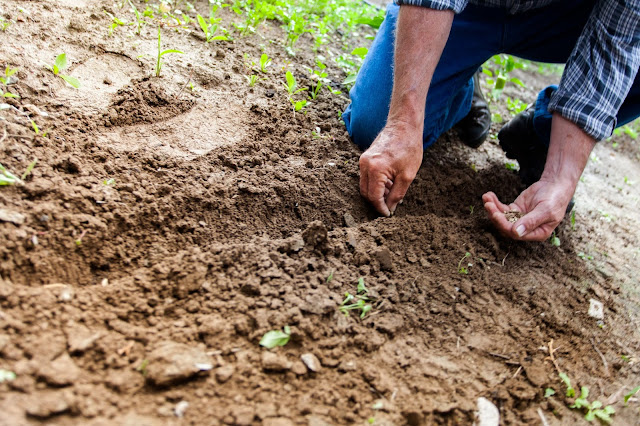 In 2007-2008 the prices of staple cereal skyrocketed, catalyzing a global food crisis that sent over 150 million people into hunger. Activists in social movements and international NGOs identified global land grabs as a key contributor to the crisis. Across the world, foreign states and multi-national corporations were acquiring large tracts of land for investment and to feed their own populations. Transnational agrarian movements demanded a response to this global problem. Eventually, this dispute was negotiated in the United Nations’ Committee on World Food Security, a multi-stakeholder arena of collaborative governance. Between 2012-2014, activists—together with states, international institutions, and the private sector—developed the Principles for Responsible Investment in Agriculture and Food Systems. How did the challenge of the “global land grab” become one of “responsible investment”? What can this case tell us about the practice of new models of collaborative governance?

In analyzing this dispute, I describe how activists and powerful institutions coalesced around two competing frames: the “global land grab,” which framed the conflict around the human rights of small-scale producers and food-chain workers and “responsible agricultural investment,” which framed the conflict around market-based values of investment and growth. These competing frames diverge in the way they represent food and agriculture. Whereas the former placed land within the context-based moral economies and livelihoods of small producers, the latter represented food and agriculture as a global marketplace guided by a singular calculative logic. Powerful actors and institutions such as the World Bank thus mobilized the investment frame to define the dispute. Transnational agrarian movements and international NGOs contested this framing and were successful in initiating a collaborative negotiation in the UN Committee on World Food Security. But there, the investment frame prevailed as the dominant disputing frame.

As activists participated in this negotiation, I show how they faced difficult strategic decisions. In attempting to emphasize the rights of small-scale producers, they emphasized their role as the primary investors in agriculture. In turn, commercial farmers and large-scale investors sought to extinguish the distinction between small and large farmers, claiming that all investors were equal, no matter large or small. In doing so, these powerful actors deployed the investment frame’s meanings in order to reproduce a vision of global agriculture as a singular global marketplace.

The Principles negotiated in the CFS were more responsive to the demands of small-scale producers than previous standards created by the World Bank. However, I suggest that this dispute reveals much about both global and collaborative governance. First, it illustrates how power operates through the construction and transformation of disputes across the transnational legal landscape. Thus, by adapting the disputing approach to analyze transnational disputes, my article offers socio-legal scholars a productive methodology to understand how power operates through global and collaborative governance. Second, it demonstrates how disputing frames shape the outcomes of collaborative governance. In disputes over socio-economic organization, the values embedded in dominant frames of collaborative processes are socially and economically constitutive—producing the norms and standards that guide the construction of global markets. I conclude that if the frame through which collaborative governance is deployed reflects the interests of those in dominant positions of power, then activists face the possibility of constituting the very markets they contest.