The Racial Disparity in Police Violence 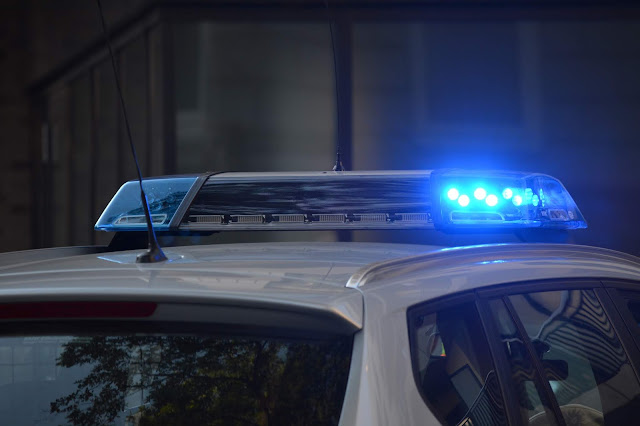 Accusations of racial bias in police use of force have long been a touchstone for civil unrest in the United States. In the 1960s, cities across the country saw massive protests and violence, including Watts, Detroit, and Philadelphia. In the 1980s, Miami residents rioted after police were acquitted in the death of Arthur McDuffie, presaging the 1992 Los Angeles riots. Police violence also triggered riots in the early 21stcentury in Cincinnati and, most recently, police violence energized a national movement under the #BlackLivesMatter moniker in response to the deaths of young Black victims such as Michael Brown in Ferguson, Freddie Gray in Baltimore, Tamir Rice in Cleveland, and Laquan McDonald in Chicago. Under the competing banner of #BlueLivesMatter, advocates suggest that Black people are more likely to be doing something wrong during police encounters than White people, thus precipitating police use of force. Despite these competing explanations for police violence, no recent systematic research testing these propositions exists.
In our article “Stop, Frisk, and Assault? Racial Disparities in Police Use of Force during Investigatory Stops," we offer a systematic look at race and age inequities in police violence in New York City. New York was amongst the first departments to provide detailed data for every stop-and-frisk performed in the city. At its height, over half a million people a year were stopped by police as part of NYC’s proactive policing strategy. Our study examines over 2 million stops from 2007-2014 of Black and White civilians, observing whether or not those stops include police use of force and more narrowly, whether or not police draw their guns (police are trained to be prepared to use lethal force if they draw their weapon).
Our findings show that police are more likely to use force, including potential lethal force, against Black civilians than Whites, after adjusting for the civilian’s behavior during the encounter, the neighborhood in which the stop occurred, and other characteristics of both the stop and the civilian. In fact, the racial disparity is largest for potential lethal force when police locate evidence of criminal behavior during a stop, when stereotypes of Black persons as criminal and dangerous may be especially powerful. Further, we find that Black youth are more likely to be subjected to police violence than White youth, which resulted in thousands of additional instances of police violence against young Black men per year in New York alone.
We also examined whether stop-and-frisk reforms have affected the racial disparity in experiencing force. New York dramatically reduced its use of investigatory stops, from approximately half a million per year to fewer than 50,000 annually. This was in part because a federal judge declared the NYPD’s execution of stop-and-frisk to be unconstitutional, due to racial disparities in who was stopped. In short, our findings indicate that this reform has had little effect on the racial disparity in police violence—Black civilians remain more likely to experience force than White civilians—but because of the extraordinary decline in stops, thousands fewer New Yorkers, primarily Black, are subjected to police violence annually. Moreover, even with this change, crime has continued to stay low. Hence, policy changes can reduce police violence, but much work remains to be done to reduce the racial disparity in this violence.