How Are Women Faring in Islamic Courts? Anthropological and Historical Perspectives from Malaysia 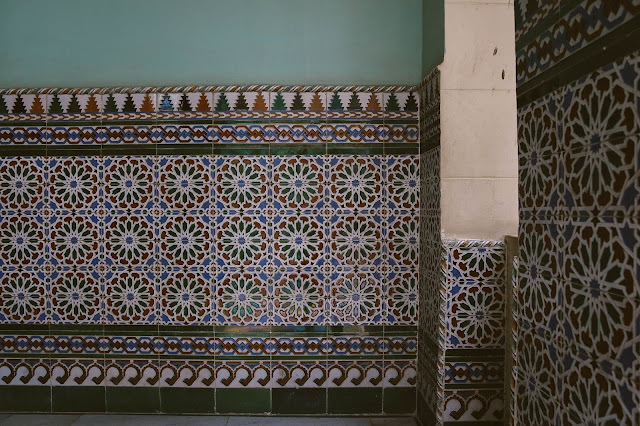 We live in a time when headlines about Boko Haram in Nigeria, the Taliban in Afghanistan, and the Islamic State in Syria and Iraq dominate many Westerners’ understandings of Muslims, Islam, and Islamic law (sharia) in particular. We typically hear very little if anything about “ordinary Muslims”, who are neither political nor religious elites and are not in the forefront of political or religious movements. Our understandings of Muslims and the lived realities of sharia are further limited by two additional factors. First, most discussions of Islam and sharia that unfold in Western media and other venues of Western culture focus on the Middle East and North Africa, largely ignoring South and Southeast Asia, home to more than half the world’s Muslims. And second, many of these discussions fail to critically engage -- indeed, some of them actively reproduce -- centuries-old Western stereotypes suggesting that, throughout the Muslim world, harsh, medieval punishments are routinely administered to women in the name of Islam. In many cases, these latter stereotypes are entailments of more encompassing views purporting that Islamic and other types of religious law are invariably exceedingly conservative if not altogether backward looking and deeply unfriendly to women, even when they are relatively reform-oriented and “this-worldly”.

My essay, “Are Women Getting(More) Justice? Malaysia’s Sharia Courtsin Ethnographic and Historical Perspective”, aims to help ameliorate this situation. It does so by exploring the practice and lived entailments of Islamic family law and gender pluralism in Malaysia, arguably the most economically successful Muslim-majority nation in the world, based on ethnographic fieldwork I have conducted since the late 1970s. The essay focuses on the routine, everyday practices of Malaysia’s Islamic courts and the changes that have occurred in the court’s discourses and practices in recent decades, particularly as they relate to ordinary Muslim women. My research reveals that these courts are more timely and flexible in responding to women’s claims than in times past, and that they are more inclined to punish husbands who transgress sharia family law bearing on women. In addition, women nowadays have far more access to resources for negotiating marriage, its dissolution, and the aftermath. This is not to say that women and men experience marriage, divorce, or the sharia juridical field as social equals; they do not. But this situation is changing in ways that benefit women as long as they embrace increasingly salient and restrictive codes of obedience and heteronormativity. More broadly, my essay problematizes tensions and oppositions between Islamic law and women’s rights that are the subject of considerable scholarly debate; in these and other ways, it contributes to our understanding of the complex entanglements of religion and law.