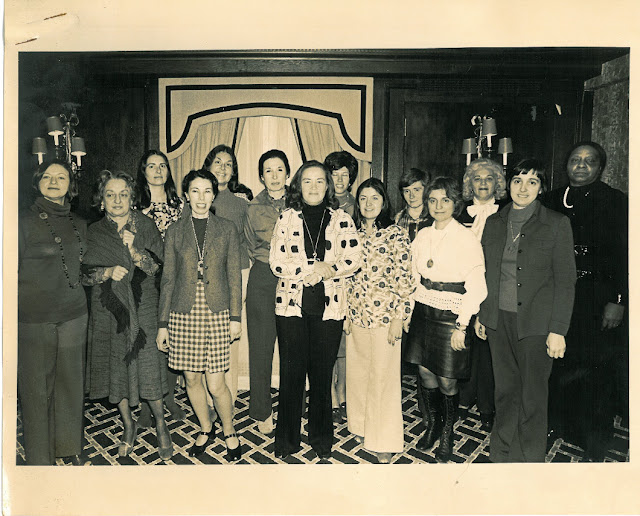 The Newcomb Archives, part of Newcomb College Institute of Tulane University, is thrilled to announce the acquisition of the Sylvia Roberts papers. The collection is now available for research and spans her almost sixty-year legal career, throughout which Roberts dedicated her life to furthering the rights of women and other marginalized groups. 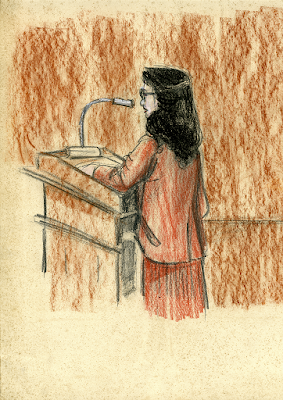 Roberts was born in 1933 in Bryan, TX. She completed an undergraduate degree at UCLA in 1953 and graduated from Tulane Law School in 1956. She was active in founding the National Organization for Women and served as Vice President of NOW Legal Defense and Education Fund, now known as Legal Momentum. She is best known for her successful defense of Lorena Weeks in her case against Southern Bell Telephone and Telegraph Company. Weeks had worked as a Southern Bell telephone operator for many years when she was denied a higher paying position as a company switchman on the basis that the job was only open to men, citing a Georgia state rule that women employees could not be made to lift anything heavier than thirty pounds. She filed a legal appeal but lost in district court. Weeks then began writing all reports by hand, refusing to carry her thirty-four-pound typewriter to her desk in protest, which resulted in her suspension. She brought her case to NOW and Roberts was assigned to represent her before the Fifth Circuit. Roberts won the case on appeal in 1969, arguing the idea that no woman could lift thirty pounds was absurd, given that many women routinely carry children weighing thirty pounds or more. The case marked an important early legal victory for NOW in the fight against gender-based workplace discrimination. 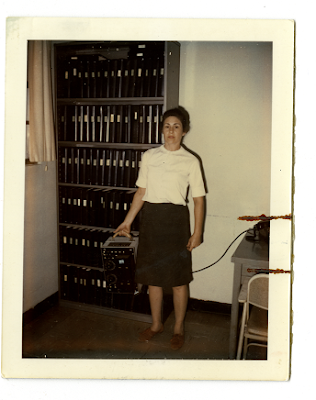 In addition to the Weeks v. Southern Bell records, the collection covers the Sharon Johnson v. University of Pittsburg trial, during which Roberts defended Dr. Johnson in her case against the University for wrongful termination and denial of tenure. Other bodies of records, organized as archival “series,” include the legal defense of those wrongfully committed to hospitals for the criminally insane in Louisiana, domestic violence prevention, and education and early legal practice, among others.

Many of these records suffered pest infestations, humidity and water damage after years in storage in Louisiana’s tropical climate. The Archives staff have worked to preserve them, removing rusting stables, decomposing rubber bands and other debris, placing all documents into acid-free folders and boxes, and inventorying all records in a finding aid that researchers may use as a guide to the collection. The finding aid is searchable in Tulane’s online database.

The Archives also worked to develop ethical use guidelines for the collection. Because the practice of law in the United States is not limited to analyses of the decisions of the courts, and because the work of lawyers is present in nearly all aspects of American life, the Newcomb Archives believes the personal and professional papers of lawyers are vital to a holistic understanding of American history (see Covitz, 2001). However, some of these records contain sensitive information and require careful attention to their use. Should a researcher wish to publish any information where a client is identifiable, they must obtain permission from the client, or, if the client is deceased, a legal representative of the client. Out of respect for the confidentiality privileges of those advised by Roberts in her capacity as their attorney, personal identifiers have been redacted from the online finding aid for all cases for which the last inclusive date of legal materials is less than fifty years from present.

Newcomb College Institute is honored to be the custodian of these important papers, which form a cornerstone among our collections documenting the history of women and gender in the Gulf South. Sylvia Roberts’s unwavering commitment to equal rights and social justice is evident in her papers, and the Newcomb Archives is excited to make her life’s work available to researchers.