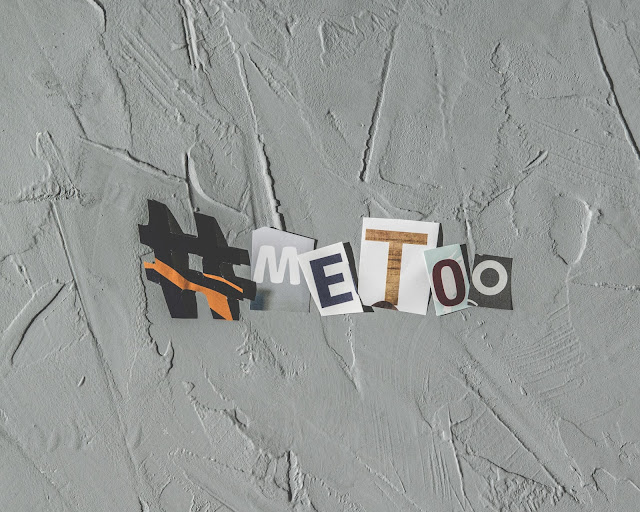 By Loan Le, President of the Institute for Good Government and Inclusion

The #MeToo explosion has demonstrated how common sexual harassment is and how quiet the settlements are, or how much people have not complained. It’s long been named as illegal sex discrimination in the United States,as a result of feminist movements. Sociolegal scholars explain what happens to complaints on the ground, an exercise of political power if ever there was one. Amy Blackstone, Christopher Uggen and Heather McLaughlin argued in Law and Society Review, assailants often choose women who are least likely to complain. As Anna Maria Marshall and Abigail Saguy have argued, people and workplace organizations explain problems in ways that limit their meaning as unequal working conditions, or sexual assault. The news in the United States has taken over other ways of explaining women’s disadvantages at work, including in the academy. We have yet to see systematic discussion of problems in the academy. Here, Loan Le, President of the Institute of Good Government and Inclusion, takes up the invitation in the New West blog to reflect on how sexual harassment, stalking, and assault likely affects gender representation in the academy. Here, she presents ten early insights from an ongoing study.

Longstanding institutional failures contribute to the notable under-representation of women in the field of Political Science and on college and university campuses more broadly. Explanatory factors may vary but the sexual harassment of students, failures in investigation despite Title IX and Title VII protections and retaliation should feature prominently in understanding gender disparities across United States Universities.

Sexual misconduct in the academy is pervasive. Results from the 2015 Survey by the Association of American Universities highlighted that a high proportion, 69% of female graduate students, reported sexual harassment on campus and further, over 22% identified their sexual harasser as a faculty member. More recently, Karen Kelsky, a professional consultant and advisor to members of the academy at different stages in their careers, received over 1600 stories after of sexual misconduct from current or former members of the academy just twelve days after posting a survey on her site.

What impact does this pervasive sexual harassment have?

One mechanism for under-representation of women in science is the interaction of power asymmetries between advisor and student. Benson and Thomson (1982: 247) report, "frequently the case with graduate training that a single faculty member has as much influence over a student's career prospects as an employer does over an employee's. In such contexts, one readily imagines, the coercive effects of sexual intrusion can be consequential.” Cortina, Swan and Fitzgerald (1998: 431) found that women who experienced little to no sexual harassment were more likely to report that they would still choose to attend their university "than those had endured moderate or high rates of harassment.” These issues are old, and some would argue we have made progress; nevertheless, we still have a long way to go before women achieve equality at our institutions of higher education.

We need to do a better job of obtaining systematic insights into patterns and practices of discrimination. One complicating factor is that the acquisition of recent, detailed, and systematic data with rigorous sampling for appropriate statistical analysis at the national level is a challenging task. Nevertheless, since sexual misconduct has been widely reported in the media, some public data are readily available for analysis. The Institute for Good Government and Inclusion (IGGI a non-partisan 501(c)(3) public policy think tank) obtained data on 113 cases of alleged sexual misconduct at the University of California, referred to in an article titled, “Sexual harassment: records show how University of California faculty target students." We are currently evaluating this dataset but we expect that the results of this analysis will aid not only the University of California but also other colleges and universities as they continue to develop best practices for combating violence against women.

As a start, here are ten lessons drawn from the investigation files for one faculty member accused of sexual harassment at UC Berkeley, astronomer Geoff Marcy. Note that many of these points were previously delivered in October of 2017, when IGGI’s Dr. Le delivered a talk about “Sexual Harassment and its Effect on Women in the Academy” at an NSF-funded workshop (1643084) “Professional Advancement Through Narrative” in Washington DC.

We will provide ongoing study updates at IGGI's website (link to thinkiggi.com).

This post is also available at New West as part of an initiative by the WPSA's Committee on the Status of Women to encourage reflections on the profession.