Paradoxes of Power: Towards a Status-Conscious Model of Dispute Resolution 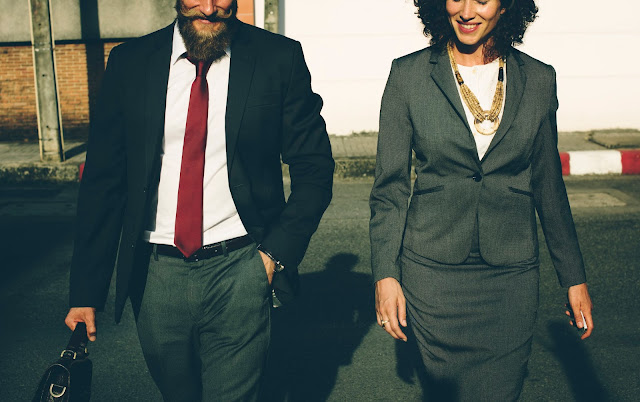 In a class, I proposed a study of dispute resolution among adjunct faculty members to explore the way status works in such a tenuous employment position. I'm going through my IRB protocols now, but I hope to get the adjunct study off the ground shortly. Below I justify studying status. I hope to use this blog post to get feedback.

A common thread of interpretivist work on dispute resolution is the interplay of power and procedure. However, I argue that using the specific lens of status, rather than a broader conception of power, provides a more comprehensive understanding of when and why informal dispute resolutions fail or succeed. Underlying both are relations of diffuse power and networking structures that contribute to understanding status—"where you stand in the social hierarchy."

A major theme underpinning much of dispute literature is that status—particularly in relation to one's social cohort—matters. Addressing the paradox of grievance claims among California prisoners, Kitty Calavita and Valerie Jenness, see this paradox of power because such a disempowered group are not likely to file grievances through formal procedure. The prisoners’ status— disempowered and completely under the law—should render them silent. Yet, Calavita and Jenness find that "almost three-quarters of the men in this study (74.2 percent)" have invoked formal procedures.

Likewise, Elizabeth Hoffmann examines a workers' cooperative where the flattening of the employment hierarchy should lead towards egalitarian attitudes and therefore, informal dispute process. But, Hoffmann exposes a wide chasm between how men and women view and access dispute resolution. The men rely on their social network and informal resolution to protect the familial atmosphere they feel, while women rely on formal procedure because they lack the same social network. The power-status relationship between the groups is roughly similar, but the social status reflected by the men's discomfort socializing with female employees outside of work, works against the women who feel they must either use formal procedures or "lump it"—ignore the dispute.

Similar status-related process occur in Robert Ellickson’s exploration of informal dispute resolution among cattle ranchers where the need to be "neighborly" trumps filing a formal complaint. Ellickson exposes the different informal procedures that arise through both status and networks when he discusses the use of public shaming and social mores as restraining "bad" behavior. The "norm of cooperation among neighbors" creates informal grievance structure that functions efficiently for and on those within the social cohort. It is only when outside cattle rustlers are culprits that townspeople turn to formal procedures, again linking the connection to networks and community status.

It is the status differences which drive the cattlemen towards informal resolution when possible, just as they drive the male coop workers Hoffmann studies to do the same. Men create social networks allowing them to negotiate from equivalent status.


In my study, I will address these two crucial elements of power: status and networks. Surveys and qualitative interviews with adjunct faculty at union and non-union colleges could elucidate how power and status work separately and together to shape professional interactions.

Pulling from the social epidemiology literature will contribute to understanding why some groups prefer formal procedures. Theodore Marmot's The Status Syndrome illustrates a startling social gradient via the social determinates of health. Using status to study dispute resolution as way to determine the social gradient of procedural preference would be beneficial way to uncover a more holistic theory of dispute resolution.