Race, Law, and Sports: Speaking Out Against Injustice 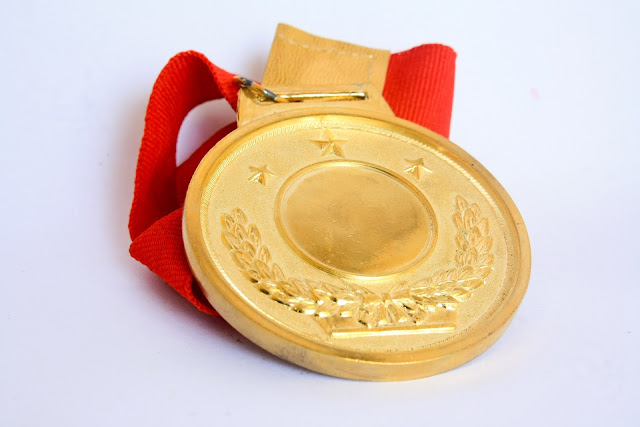 
After my good fortune in working with the scholars in the emerging scholars workshop in August at the Centre for Law and Society at the University of Cape Town, I think about South Africa and the United States together more than I did. Today, race, law and sports intertwine.

However, on September 24, 2017, I watched the unfolding display by U.S. football teams concerning the U.S. national anthem, which is sung before every sports game. The quarterback Colin Kaepernick went to bended knee last year during the anthem to protest police violence against African Americans. He’s not employed as a football player this season.

President Trump issued a statement calling for team owners to fire players for exercising their first amendment speech rights, and for people to stop watching football until all the teams stand on the field during the national anthem. In response, players, coaches and owners have been issuing statements criticizing President Trump claims, staying in locker rooms during the national anthem, kneeling, or linking arms and standing together. The first game of the season was played in London, England; the protest against police violence through American football is visible outside the United States. On Sunday, the anthem was riveting.


Law and justice claims are intertwined with sports. Even with my feeble ability to pay attention to sports, I can’t help but think about how important the international boycott of South Africa and exclusion from the Olympics during apartheid was in heightening international awareness of injustice, penalizing people where they’d notice. So many people sacrificed lives and time to protest the laws, in so many ways.


In the United States, today’s athletes are aligning with the law’s stated aims of justice for all, not against it. The current protests in the United States, and the international importance of the exclusion of South Africa, are great reminders to think creatively about tactics. The trending hashtag on twitter #TakeAKnee, sometimes more creaky, people on a knee (or both knees) and supporting either the first amendment, or the claim for racial justice, or both.

Sports have always been intertwined with politics and justice claims, and the more anyone looks the more examples show up. They include the 1936 Olympics in Germany, the horrifying treatment in the US of the runner Jesse Owens who triumphed in those Olympics, or of Jackie Robinson in baseball, or of the African American athletes who raised their fists in the 1968 Olympics. Sports contributed to turning the world to the injustice of apartheid. The language of legal expertise and the lawsuits and legal instruments so important to sociolegal studies complement tactics more connected not only to the local vernacular that Sally Merry and her co-authors have argued is so important to human rights claims, or the alternative political strategies to vindicate human rights, but to the international, popular spectacle of sports.