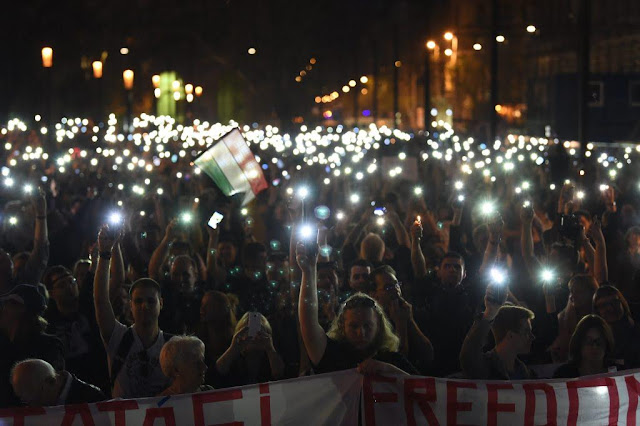 The Hungarian legislature has just enacted legislation that will shut down Central European University in Budapest, a unique private American/ Hungarian university in Budapest dedicated to teaching and research in the humanities and social sciences.  The university is accredited in the United States and in Europe. The Law and Society Association has joined other professional associations in writing letters to the ambassador and the Minister of Education recognizing the threat the legislation poses to the free circulation of ideas.  The Law and Society Association met in Budapest in 2001 and, and faculty, staff and students at CEU warmly greeted us.  Since then, we have continued connections with colleagues in Hungary through CRNs.


People have poured into the streets to protest the legislation.  Thanks to Twitter, you can see photos at #istandwithCEU.  Streets we hurried through in 2001 on the way to panels or cafes, or stopped in to buy an ice cream, have filled with people, testifying to the value of learning from each other across national boundaries.


Universities’ commitments to learning as transnational make them particularly visible sites for policing boundaries. Universities’ and colleges’ letters and lawsuits objecting to the executive order banning people from six countries from entering the United States stated how central learning.  The threat to CEU is not only a threat to one university, but one of threats to the value of a shared commitment to critical curiosity about how we understand our world.  In the anxious world of higher education in the United States, we have taken to justifying higher education as valuable for individuals’ jobs.  Lost in those conversations is a belief that the stories we tell, including in popular culture—most recently in the United States, The Zookeeper’s Wife, Get Out, Moonlight, Hidden Figures, Loving—are intertwined with what we know in history,  about mass incarceration, and about legal structures of inequality, brought to life with imagination and narrative skill. 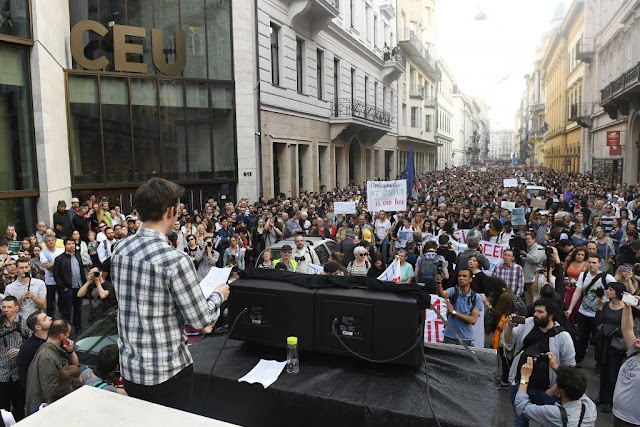 Legal ideas have long traveled, and the Law and Society Association’s work developing international connections, including at CEU, have invited us to become more aware of how critical race theory,  courts, human rights, constitutionalism, and transnational trade governance work at multiple sites. National states have borrowed legal structures from each other, or chosen not to borrow, based on representations of what other countries do.  Without learning from people different from us, in places different from ours, we impoverish our world.